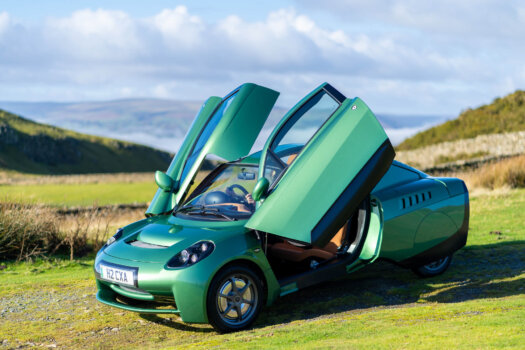 Riversimple is gearing up to mass produce its hydrogen-powered eco coupe after the British hydrogen car firm secured the backing of tech giant Siemens.

Riversimple is aiming to raise £150m over the next three years to fund two production plants that would each produce 5,000 vehicles per annum.

The company has now signed a deal with Siemens UK which will focus on regional skills development, sustainability and preparation for mass production.