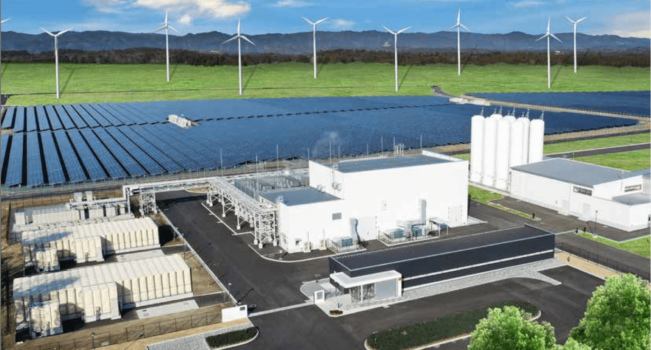 If elected in March 2022, Labor’s plans will become a reality and create tremendous opportunities for the state’s clean energy industry, at a time when South Australia has the worst employment rate in the country.

A plan that could majorly boost Australia’s clean energy future, the proposal looks to develop what SA Labor believes to be the world’s largest hydrogen production facility and power plant, where cheap, renewable energy is used to power 250MW electrolysers that separate water into oxygen and hydrogen.

That hydrogen is then stored and used to fuel a 200MW power plant, producing cheap and clean energy for South Australian industries and businesses. It’s at the next step where Australia can keep the hydrogen or export it elsewhere in the world.