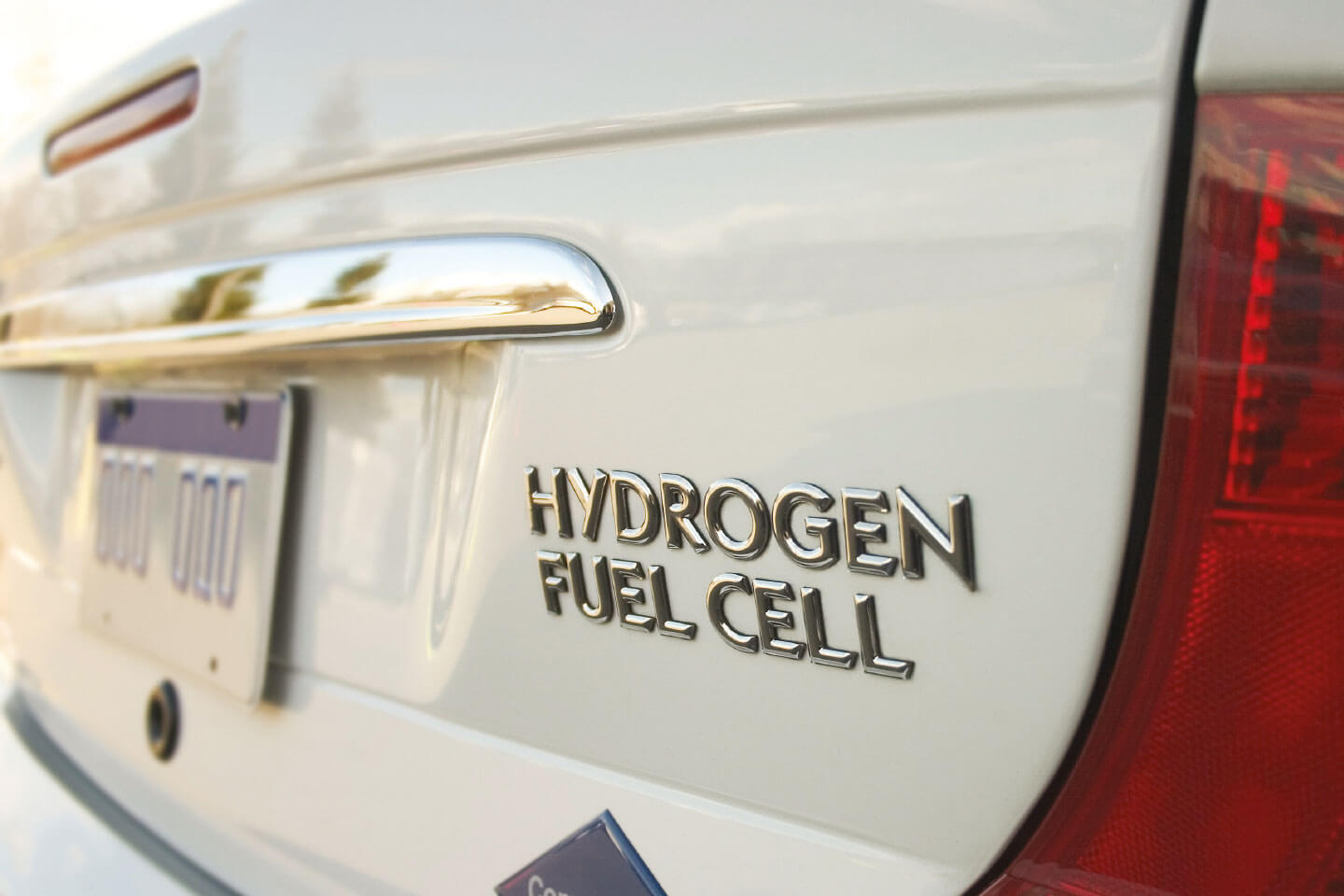 Platinum is the most widely used catalyst for fuel cells, but its high cost is a big problem for commercialisation. To address the issue, commercial catalysts are typically made by decorating tiny nanoparticles of platinum onto a cheaper carbon support, however the poor durability of the material greatly reduces the lifetime of current fuel cells.

But in a new development, the university researchers have confirmed the durability of the graphene-based catalyst using a type of test based on those recommended by the US Department of Energy (DoE), known as accelerated stress tests.

Using these tests, the scientists showed that loss in activity over the same testing period was around 30% lower in the newly developed graphene-based catalyst, compared with commercial catalysts.