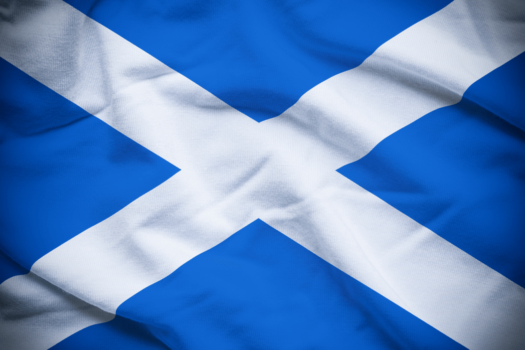 The Scottish Government has today renewed its pledges to support the hydrogen industry – a move welcomed by Ryse Hydrogen boss Jo Bamford.

In response to a report from its Advisory Group on Economic Recovery, the Scottish Government has recommitted to publishing its Hydrogen Policy Statement and action plan later this year.

Bamford, who in April revealed plans for a 3,000-strong hydrogen bus fleet in the UK, said, “The Scottish Government has shown strong, global-leadership on hydrogen, and it is great to see the renewal of this commitment and ambition in its response to the Advisory Group on the Economic Recovery report.”