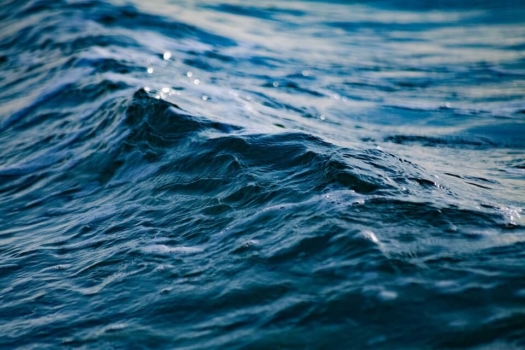 Western-Australian firm Sea-Nergy has devised a way to generate hydrogen from seawater and renewable energy.

For more than 10 years the company has been working towards its objective of developing a renewable, sustainable and abundant source of green hydrogen in a cost-effective manner.

With hydrogen rapidly emerging as the new energy carrier of the future, Sea-Nergy has developed a patented method which it says produces renewable, sustainable hydrogen from seawater.

The company’s method has been tested and confirmed by a government approved independent laboratory in Western Australia, and all of Sea-Nergy’s findings and the method have been filled as a PCT Patent. Sea-Nergy has now been granted an official Australian Patent for its invention.