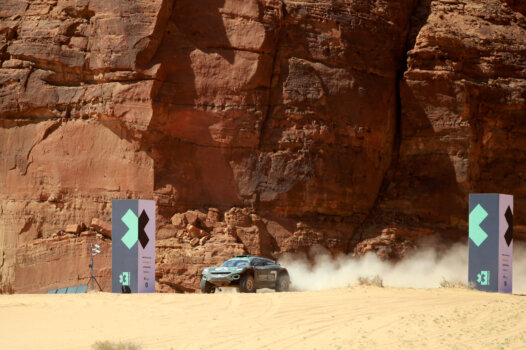 By George Heynes on May 28, 2021
Translate
News Mobility

Situated 37km from the capital, Dakar, the shores of Lac Rose hosted the finish of the world’s most famous cross-country rally – the Paris-Dakar – on numerous occasions between 1979 and 2007, and will play host to the Extreme E Ocean X Prix this weekend.

Out on the course, drivers will once again face a mostly sandy terrain, though a very different challenge and location to the deserts of Saudi Arabia.

Here the race will take to the existing tracks surrounding the lake, named after, and renowned for its striking pink colour, caused by algae that thrives within its highly-saline waters. The full course will be revealed in the coming days.