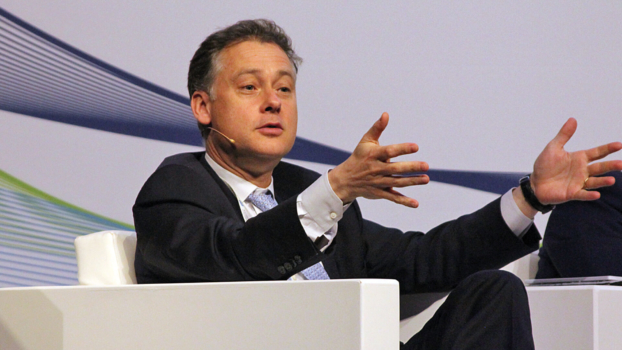 Seizing the opportunities of hydrogen

Climate change is the defining challenge of this generation, according to the UN, and one of the most complex issues we face today, if you ask NASA.

Inextricably linked to traditional energy production and consumption patterns, it goes without saying that the energy sector is at the heart of the climate debate. The energy sector is the vital source that powers our modern lives and lifts nations into prosperity, yet it is also the largest source of global greenhouse gas emissions, according to the International Energy Agency.

So, with the impact of business-as-usual having a global scope and unprecedented risks, it is clear that now is the time for a collective rethink of how we can implement the long-term structural change, and unlock the large-scale investment needed to empower the global energy transition.

In the transition to a sustainable energy future, there is now international consensus that hydrogen will play a key role. Hydrogen has entered mainstream discussions in major fora globally. This year’s G20 Summit in Japan had a strong focus on hydrogen. It was here that a new International Energy Agency report, The Future of Hydrogen, was launched, concluding that the time is right to tap into hydrogen’s potential. In addition, recent analyses by Bloomberg New Energy Finance and The Rocky Mountain Institute predict that the cost of producing hydrogen gas with renewables is likely to drop dramatically in the coming decades, contributing to the growth of the hydrogen market and making the technology even more accessible. Hydrogen has enormous potential to be one of the game-changers we need in the energy sector – the technology to harness cleaner power through this abundant element is here.