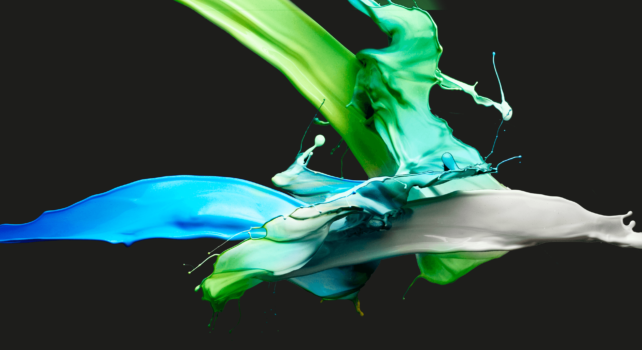 “Not all hydrogen is created equal,” explained Nel Hydrogen’s David Bow, then senior vice-president of Sales and Marketing, in a feature for gasworld magazine in 2017. “There are two general types of hydrogen available in today’s commercial marketplace: ‘brown’ hydrogen and ‘green’ hydrogen.”

Three years ago might not seem like such a huge timeframe but, in the context of an extremely fast-moving space that is the hydrogen sector, the pace of change in those 36 months could be likened to progress you might expect over 5-6 years or more. Even then, it was important to understand the different shades of hydrogen, and why they are important.

Fast-forward three years and with the significant acceleration in the hydrogen movement and with its role in the clean energies transition more crucial than ever before, so too is the importance of understanding its different hues and why these will make a world of difference to us all.

Brown or ‘grey’ hydrogen, referring to hydrogen that is produced from hydrocarbon-rich feedstock, is by far the most widely available hydrogen used by the world’s industrial markets and has a very large carbon footprint. Green hydrogen, however, refers to hydrogen that is produced by renewable energy and water using a process called electrolysis. And somewhere in-between, we have the increasingly relevant realm of blue hydrogen that will likely provide a bridge from grey to green in the years ahead.