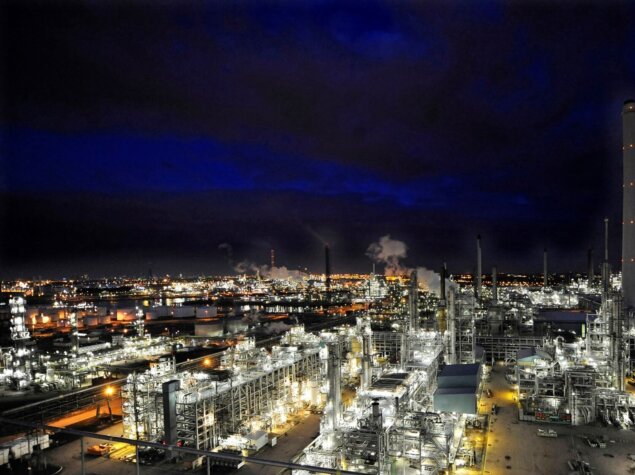 According to Shell, its new process can reduce the levelized cost of hydrogen by 22% compared to other similar processes on the market today.

“Without low-carbon hydrogen, the net-zero goals announced by governments and companies will be difficult to achieve,” Shell said in a statement.

“Currently, hydrogen production is nearly all grey. If hydrogen is to contribute to carbon neutrality, it must be produced on a much larger scale and with far lower emissions levels.”

A key advantage of the Shell Blue Hydrogen Process is that it does not require steam. Instead, high-pressure steam is generated, which satisfies the steam demands of the process and some other power consumers.

“This is a very exciting development for CSC…”