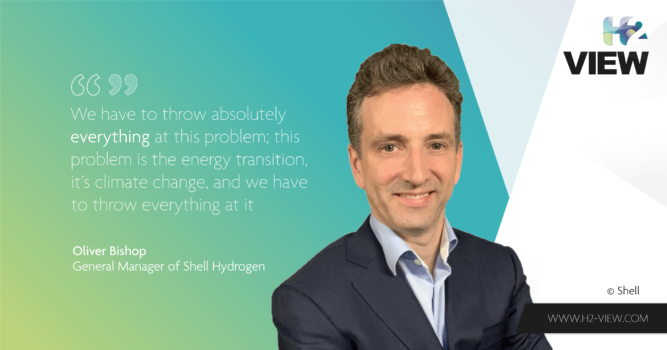 Shell Hydrogen exclusive: We have to throw absolutely everything at it

But when you scratch the surface of both criticisms, when you open up that metaphorical shell and see what’s inside, it’s clear there’s much more to this energy major’s clean fuel ambitions than might first meet the eye. One might even say there’s a wind of change blowing through a company like Shell.

Shell has been active in the alternative energies space since the early 2000s and the formation of what has become an evolving New Energies business, including investments in solar power, wind power, biofuels, electric vehicle charging, and hydrogen.