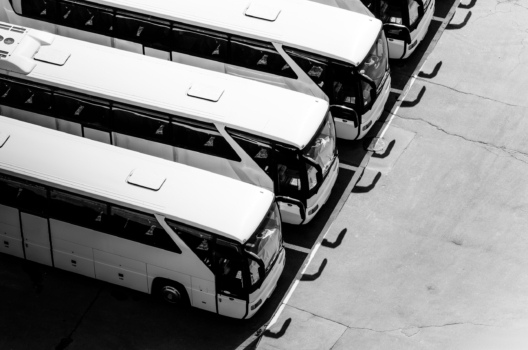 Skelton Technologies will supply its high energy ultracapacitor modules to power hydrogen buses in the UK.

The ultracapacitor energy storage company has partnered with Northern Ireland-based bus manufacturer Wrightbus on a project which will see the equipped vehicles being tested on the road by 2021.

The partnership marks the first commercial release of Skeleton’s next generation high energy ultracapacitors, based on material technology innovation.

Taavi Madiberk, CEO and Co-Founder of Skeleton Technologies, said: “Skeleton’s ultracapacitors are one of the key enablers of the hydrogen economy. Since fuel cells are not able to recuperate the braking energy and re-use it for acceleration, they need efficient energy storage devices to improve overall system efficiency and total cost of ownership.”

“Combining ultracapacitors and fuel cells will speed up the market adoption of hydrogen fuel cell vehicles. We see a clear potential of 1000 buses in the next five years. Based on the technology and its underlying economics, we have reason to believe that all hydrogen powered trucks and buses could eventually adopt our products.”

Jo Bamford, Chairman of Wrightbus, added, “Ultracapacitors and fuel cells are the ideal combination for better performance and lower cost of ownership but until now ultracapacitors were lacking in energy density.”

“Skeleton’s Curved Graphene technology brings these needed improvements by doubling the energy density of ultracapacitors and will therefore strongly contribute to the wide scale adoption of fuel-cell electric buses.”