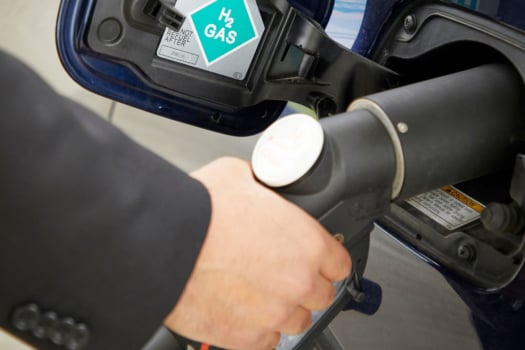 Snam4Mobility and Wolftank Hydrogen have started a new collaboration aimed at boosting hydrogen mobility through the construction of refuelling stations for cars, buses and trucks in Italy.

The first of these initiatives is a joint expression of interest in response to a consultation with the Institute for Technological Innovations (ITI) in Bolzano for the construction of new refuelling stations along the Brenner Motorway (A22).

Wolftank Hydrogen anticipates strong growth in the market for hydrogen refuelling stations globally with several worldwide countries, such as China and Japan, stating their desire to have one million fuel cell electric vehicles on the road by 2030.

However, there is currently only one public refuelling station for hydrogen vehicles in Italy, situated in Bolzano, which was built in 2012 with the support of the H2 Platform companies.