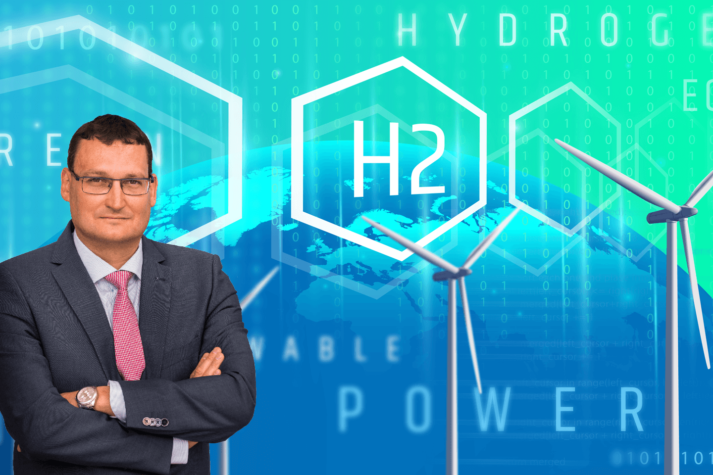 Hydrogen Valleys have recently become a global phenomenon, with integrated, complex projects emerging across the world in a drive to accelerate the development of the hydrogen-driven economy.

The FCH JU coined the concept of “hydrogen valley” as a way to designate a geographical area – a city, a region, an island or an industrial cluster – where several hydrogen applications come together into an integrated hydrogen ecosystem that consumes a significant amount of hydrogen, improving the economics behind the project. It covers the entire hydrogen value chain: production, storage, distribution and final use. As such, “hydrogen valleys” offer a pathway for scaling up and making this technology a viable solution.

This comes as the result of a sustained process, which started in 2017 with our Regions and Cities Initiative, and continues with the Project Development Assistance through which we are supporting 11 local authorities from across the European Union to develop their concepts for regional hydrogen projects into detailed work plans. Hydrogen valleys are also the topic of a Smart Specialisation Platform for industrial modernisation – which aims to support EU regions committed to generate a pipeline of industrial investment projects following a bottom-up approach.

The H2V platform is undoubtedly an important initiative to take the hydrogen valley concept to the next level – and see how is represented at a global level. It is a very useful tool for project developers and not only. Policy makers, local and regional authorities and many others can benefit from its findings.

The platform will increase the visibility of Hydrogen Valleys in the industry, among policy makers and funding entities and boost the uptake of the hydrogen economy…

… Read the rest of this exclusive column written by Bart Biebuyck, Executive Director of the FCH JU, in H2 View’s February magazine. You’ll need to be a subscriber to access this exclusive content.

Not only is H2 View the only place you’ll find news stories, features and exclusive interviews, but did you know H2 View is the only media publication to be recognised as an official partner of the Hydrogen Council? This means we get exclusive columns, interviews and studies that you won’t find anywhere else. Along with our featured webinars and events, H2 View is the go to global platform for the hydrogen industry.

Pillars of Progress: Mobility – Driving down the costs of fuel cell technology