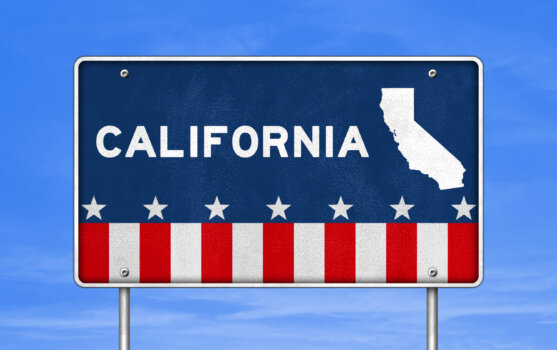 Southern California Gas (SoCalGas) has announced plans to test a new technology that can simultaneously separate and compress hydrogen from a blend of hydrogen and natural gas, as part of a commitment to transform hydrogen distribution and support California’s hydrogen station network.

In a statement released yesterday (16th Dec), the company said that at scale, the system would allow hydrogen to be easily and affordably transported via the natural gas pipeline system, then extracted and compressed at fuelling stations that provide hydrogen for fuel cell electric vehicles.

Developed by Netherlands-based HyET Hydrogen and called Electrochemical Hydrogen Purification and Compression (EHPC), the technology works by applying an electrical current across a hydrogen-selective membrane to allow only hydrogen to permeate it while blocking the natural gas components. Continuously applying the electrical current builds up and pressurises the hydrogen.

“This innovative technology could be a game-changer, allowing hydrogen to be distributed to wherever it is needed using the natural gas grid,” said Neil Navin, Vice-President of Clean Energy Innovations at SoCalGas.