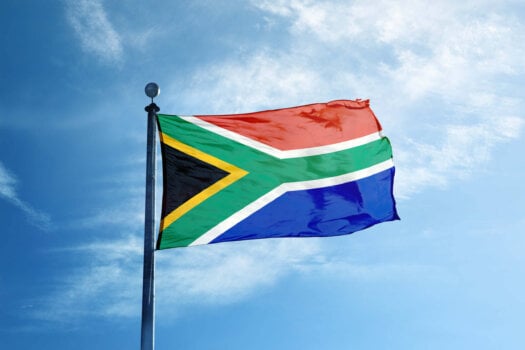 South Africa is set to exploit the vast hydrogen market with a new collaboration signed today (31st March) which aims to explore the feasibility in developing a hydrogen valley near Johannesburg, Mogalakwena and Kwazulu Natal.

The primary angle is to decarbonise transport sectors as well as exploiting surrounding industry, in particular its platinum resources, which could create a domestic hydrogen economy of up to $10bn per year and tap into an export potential of $100bn annually.