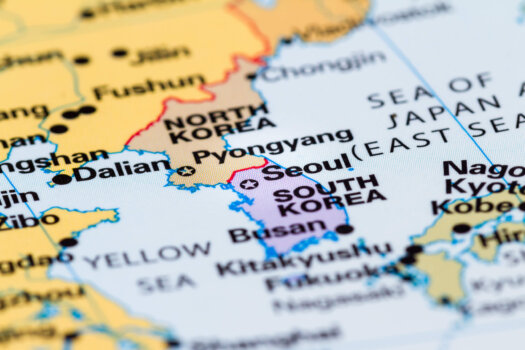 By George Heynes on May 18, 2021
Translate
News Technology

The new deal, worth KRW 8.31m ($730,000), will see the hydrogen power pack drones from Doosan implemented into South Korea’s arsenal as it makes a transition to eco-friendly technology.

The drones boast extended refuelling ranges allowing for longer missions in addition to less sound and vibrations compared to contemporary variants showcasing the potential of hydrogen drones in military operations.

These operations could include reconnaissance and covert surveillance with the drones being harder to detect.