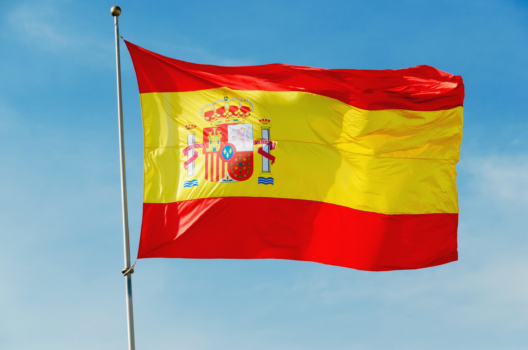 In order to achieve climate neutrality and a 100% renewable electricity system no later than 2050, the Spanish Government has approved the country’s Hydrogen Roadmap: a commitment to renewable hydrogen.

Approved earlier this week, the roadmap anticipates a vision of what the role of hydrogen will be in the next three decades and anticipates developments in a variety of sectors that can be decarbonised by introducing the clean fuel.

The roadmap aims to identify the challenges and opportunities for the full development of renewable hydrogen in Spain, providing a series of measures aimed at boosting investment action, taking advantage of the European consensus on the role that this energy vector should play in the context of green recovery.

With the launch of the roadmap, the Spanish Government hopes it will activate the development of value chains and open up new opportunities for the country, such as employment.

Within the roadmap, the Spanish Government sets out national objectives to promote renewable hydrogen by 2030 and, based on them, designs a vision for 2050. The objectives outlined in the strategy are: