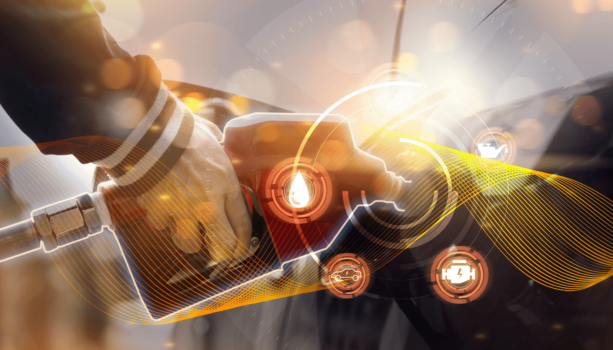 Super opportunity to embrace fuels of the future

Readers of my vintage may recall pulling into a petrol station and being asked by the fresh-faced teen at his after school job, “Super or Unleaded?” For those of us driving vehicles sold in Australia before 1986, at some point the realisation would come that one day we wouldn’t be asked this question and that our vehicles would become obsolete.

Whether the demise of the full-service petrol station was before or after leaded, or ‘Super’, petrol was phased out, I can’t recall however, as a society we adapted to both of these significant changes to our motoring landscape.

Nearly 20 years since the last drop of leaded petrol was pumped into someone’s Kingswood we are facing another change regarding what we pump or plug into our vehicles. We are seeing the beginning of the end of a reliance on fossil fuels for transportation. In recognition of the coming revolution, the Federal Government has released its Future Fuels Discussion Paper to explore opportunities to reduce emissions and increase the productivity of Australia’s vehicle fleet.

Electric vehicles are becoming more conspicuous on our roads. Although these are still largely the domain of early adopters who are in a position to spend a bit extra on their vehicle, the Federal Government are investigating how to facilitate the development and deployment of other low emissions technologies such as hydrogen fuel cell electric vehicles (FCEVs).