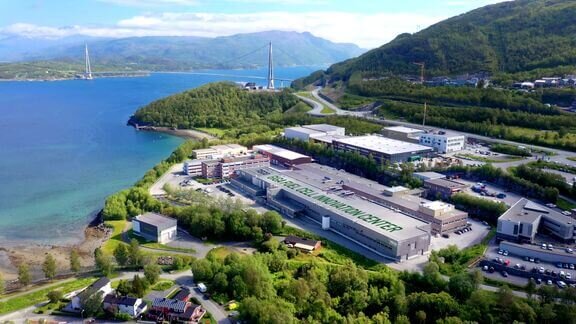 Norwegian cleantech company TECO 2030 has moved into the building of what is set to be its brand-new large-scale fuel cell gigafactory in Narvik, Northern Norway.

TECO 2030 first unveiled plans for the site back in February and hopes the combined fuel cell factory and innovation centre will be the first of its kind within the country.

Confirming details, the company said it plans to produce fuel cells with a total capacity of 10MW at the site in 2022 and intends to gradually scale up the plant’s output over the following years. By 2030, the factory will be able to produce 1.2GW of fuel cells every year, which will lead to several billions of NOK in annual turnover.