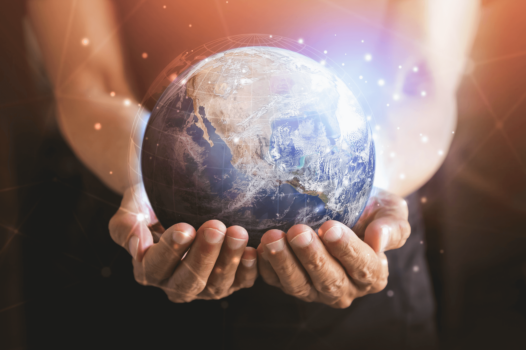 The global hydrogen build out: A progress report

As an element, hydrogen is made up of just one proton and one electron, making it the simplest element on Earth – as well as the most abundant. Although it holds significant energy potential, hydrogen is not a naturally occurring gas and is always combined with other elements making it an energy vector, not an energy source.

Although this poses additional hurdles, it is certainly made worthwhile due to the element’s high energy density, which in electrical terms translates to 33.6kWh of usable energy per kg1. As an energy vector, hydrogen is utilised to convert, store and release energy which is then used as alternative energy. Harnessing green hydrogen as an energy carrier produces no greenhouse gases, making the element a major contender across industries worldwide to decarbonise.

Globally, hydrogen’s potential as alternative energy has been a discussion for decades. One major hurdle has always been that the power needed to complete electrolysis is either too costly, or too fossil fuel consuming. The only cost effective and zero-emission solution to make hydrogen a clean energy vector is to utilise power from renewable sources. With the drastic cost reduction of renewable energy over the past decade along with incredible scientific and technological advancements of hydrogen applications, the future of hydrogen as an alternative energy is clearer than ever.

Since signing the 2016 Paris Agreement, attitudes have shifted, and actions have been made. The entire world is recognising the climate emergency for what it is, an emergency. In just the five short years since the agreement, not only have global leaders stepped up, but business owners and citizens alike in a bid to curb the effects of global warming.