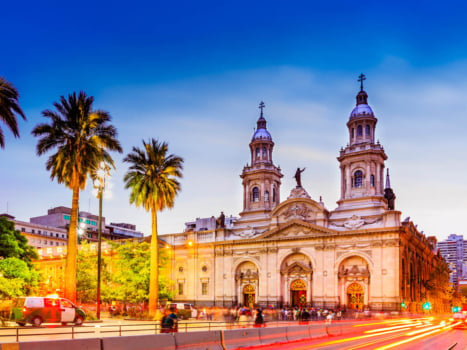 In the last decade the importance of hydrogen as an energy vector and the need to decarbonise the energy supply dictated by climate change initiatives, combined with the rapid progress of renewable electricity generation from wind and solar energy that is becoming more competitive with traditional generation methods, and the advances made in hydrogen produced by electrolysis, are making green hydrogen a viable alternative for decarbonisation.

South American economies today – the significance of fossil fuels
Fossil fuels account for almost two thirds of the total energy supply in South and Central America, as presented in Figure 1, although the situation presents specific conditions in the different countries, depending on its particular geography and natural resources inventory.

Brazil, which in the last decade became rich in oil and some gas through its offshore fields, also has a high participation of hydroelectricity which accounts for 11.5% of Total Energy Supply (TES), but with the risk of droughts increasing due to the variability of rainfall, Brazil has been trying to diversify its energy sources. The country is a large producer of sugar and soybean, with vast territory and an extensive use of ethanol in vehicles (biofuels represent 31% of TES), but also large potential for solar and wind. Being the larger economy of the region, with access to capital markets to fund investments, it has offered incentives to invest in non- traditional renewable energies.