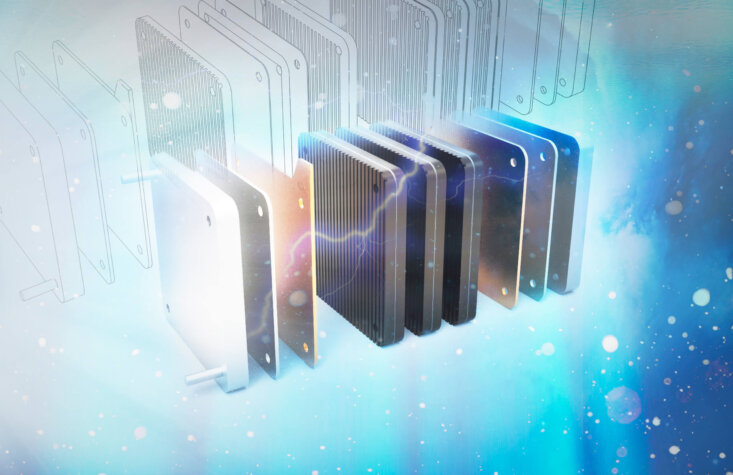 The UK risks being left behind in hydrogen fuel cells market, says UK HFCA report calling for new policy measures to be implemented

The UK risks being overtaken by countries throughout Europe and Asia in the development and use of hydrogen fuel cells, new report released today (Sep 15) by the UK Hydrogen Fuel Cell Association (UK HFCA) warns.

The forgotten force in the fight against climate change: The case for fuel cell technology says fuel cells are an “overlooked” technology in the UK energy mix.

But if the correct conditions are created, a UK fuel cell industry could take a valuable share of the identified £9.7bn global fuel cells market by 2026, the UK HFCA says.

The paper details how fuel cells can help deliver the Prime Minister’s (PM) 10-point plan for a green industrial revolution and outlines the opportunity that exists for the UK to lead the world in the development of fuel cell technology.

Fuel cells have a role to play in meeting every single one of the 10 priorities set out by UK PM Boris Johnson last year.

Reinforcing this, the publication follows a recent report from the House of Lords Science and Technology Committee which stated that fuel cells will play “an integral part in the proposed hydrogen economy” but currently they “receive less attention than they deserve”.

Because of the strategic importance of fuel cells, the paper calls on a more coherent plan to be put in place to return the UK to being a world leader for this critical technology.

In order to seize the opportunity that exists for a world leading fuel cell industry in the UK, the UK HFCA is calling for a number of policies to be implemented by the UK Government, including:

Commenting on the report Celia Greaves, CEO of the UK HFCA, said, “Fuel cells can provide a decarbonisation solution across the whole economy and have a multitude of uses from transport, to heating and supporting a decentralised power supply.

“However, it is clear that despite the UK’s historic track record of leadership in the fuel cell space, we are in danger of lagging behind other nations when it comes to the development and application of fuel cell technology.

“If we are to create a leading UK industry that stretches from R&D and production to commercialisation around the world, then further government support is needed.

“That should be catalysed around a challenge fund bringing industry and academia together, the phasing out of non-zero carbon HGVs, as well as incentives that promote the domestic use and production of fuel cells.”