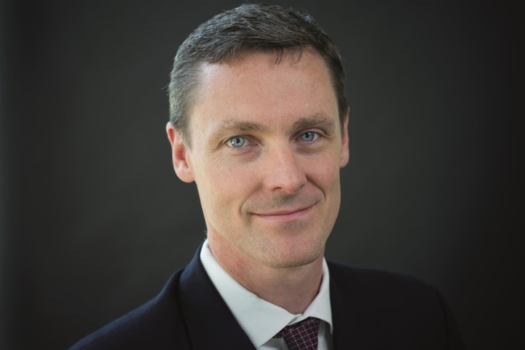 Bill Elrick has an inexhaustible enthusiasm for the widespread adoption of hydrogen as an alternative fuel source, but he remains realistic about current progress.

Last July, the CaFCP released its 2030 Vision, which it believes is a pathway for revolutionary change towards a fully self-sustaining market with widespread adoption of FCEVs. California currently has the highest number of FCEVs globally, according to the CaFCP. But, it is not enough for Elrick, who admits progress needs to step up in pace.

Elrick, who joined the CaFCP in 2007, said, “The partnership is a public, private, collaborative effort that was started 20 years ago to help answer the question could hydrogen fuel cell vehicles help the state in the zero-emission vehicle regulation and the drive to get cleaner transportation?”