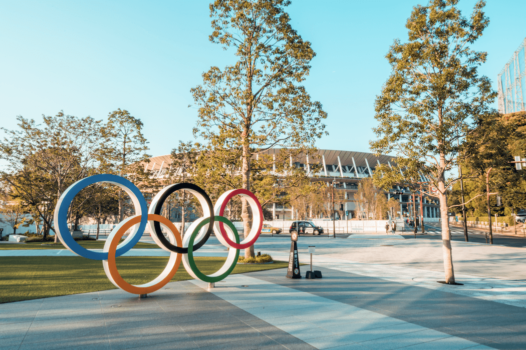 At the time of going to press with this edition of H2 View magazine, we were meant to be within touching distance of the Tokyo 2020 Olympic Games. The clock would have been set; we would have been on a one-month countdown until the spectacular event took place, the first Olympic Games to have been quite so futuristic and a proving ground for hydrogen technologies on a truly global stage.

We’ve now been robbed of that moment, that spectacle and that theatre of competitive sporting dreams – the Covid-19 pandemic has seen to that, just as it has with so many other aspects of life as we knew and expected it to be in 2020. But it’s only a temporary delay. Originally scheduled to begin on 24th July (2020), the Games have been rescheduled for 2021 and will now take place from 23rd July to 8th August (2021).

The Games of the XXXII Olympiad will keep the name Tokyo 2020 for marketing and branding purposes, despite being held in 2021, and it’s not the first time either that the Summer Olympic Games has had to be rearranged. The Games in 1916, 1940 and 1944 all had to be cancelled as a result of world wars; this is the first time that the Summer Games have been postponed in its 124-year history.

It will also still be the first time that hydrogen will take centre stage at the Games, or any other major sporting event of such magnitude, throwing a spotlight on hydrogen to an audience of billions around the world.