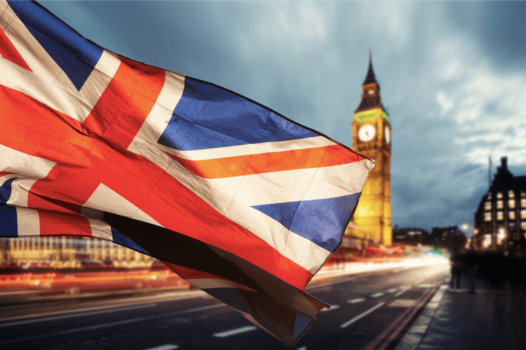 Four of the UK’s biggest unions are today calling on the UK Government to bring forward a hydrogen strategy to create and sustain thousands of green jobs.

UNISON, Unite, GMB and Prospect have backed calls by cross-industry group Hydrogen Strategy Now for the Chancellor to lay the foundations of a UK-wide hydrogen strategy, which they believe will generate jobs and support economic growth.

The four unions, which collectively represent 200,000 workers in the energy sector, say in a joint letter to Rishi Sunak that they believe hydrogen is key to the UK becoming decarbonised.

They say the adoption of a hydrogen strategy would be a significant contribution towards the UK achieving its net zero targets by 2050, “whilst at the same time sustaining and creating high quality jobs and supporting economic growth in all parts of the country”.