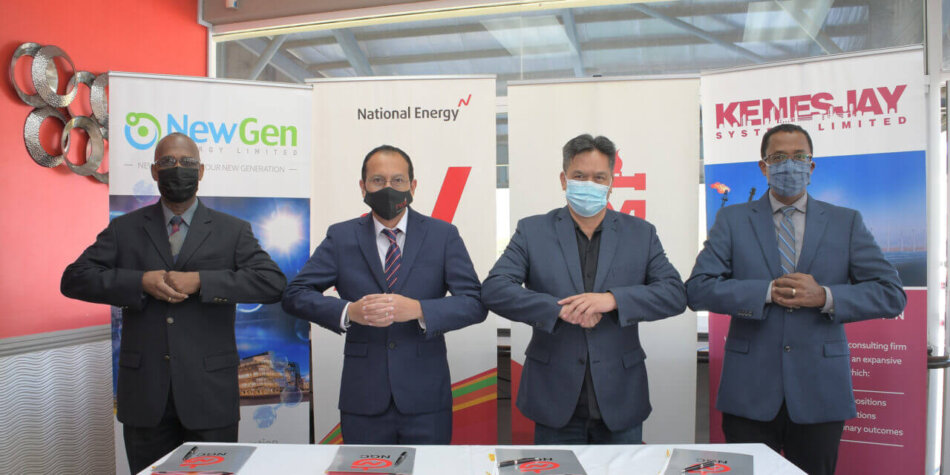 Trinidad and Tobago wants to create a hydrogen economy

Work to create a sustainable hydrogen economy is underway in Trinidad and Tobago.

Under the deal, the partners will seek to transition to a lower carbon future through low carbon and green hydrogen production and actively support advocacy efforts to raise awareness and engagement towards the development of a national policy framework for hydrogen.

Io Consulting to carry out hydrogen study for Trinidad plant