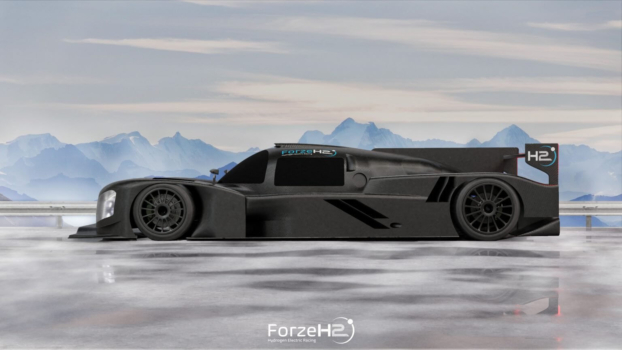 In the same week as Hyperion unveiled its hydrogen-electric supercar, students at the Technical University of Delft have presented their newest hydrogen racing car, Forze IX.

Using technology that has never been used before in such a powerful hydrogen-electric race car, the team hopes its vehicle will compete with the best conventional racing cars on long distances.

The hydrogen racing car was originally due for reveal at an event on the 20th April that was cancelled due to coronavirus, however, determined to still share their work, the team decided to go virtual with the big reveal.