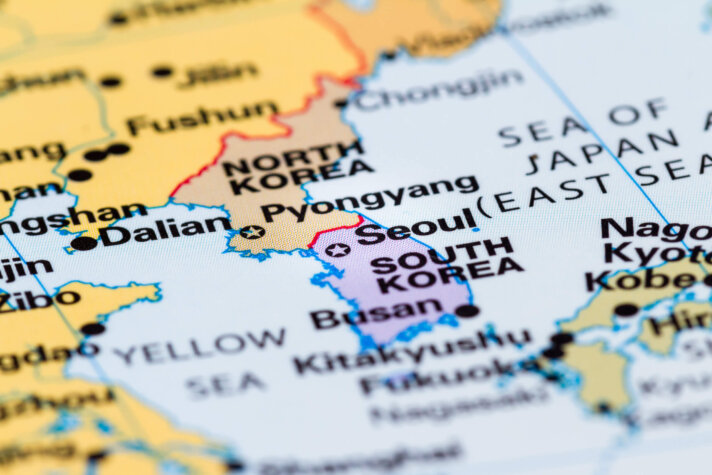 TÜV SÜD Korea is set to contribute to a hydrogen-electric tram project that will mass produce hydrogen powered trams as well as a hydrogen refuelling network for the trams by 2023.

The ₩42.4bn ($36m) project will support the creation of a zero-emission transportation system in Korea with trams seen as an innovative mode of transport to utilise hydrogen power in.

Headed by the Korean Ministry of Trade, Industry and Energy (MOTIE), the group will first discuss the application of hydrogen trams with local governments that have new urban rail projects such as Ulsan and Dongtan.

Hyundai Rotem, a company specialising in rail technology, will supervise the integration of the hydrogen tram system and its verification.

A representative from the Ministry of Trade, Industry and Energy, said, “While we are a world leader in automotive hydrogen technology, our transition to hydrogen in other fields of transport has been proving relatively slow.

“Given this, we anticipate that this project will accelerate the commercialisation of hydrogen throughout all areas of transport.”