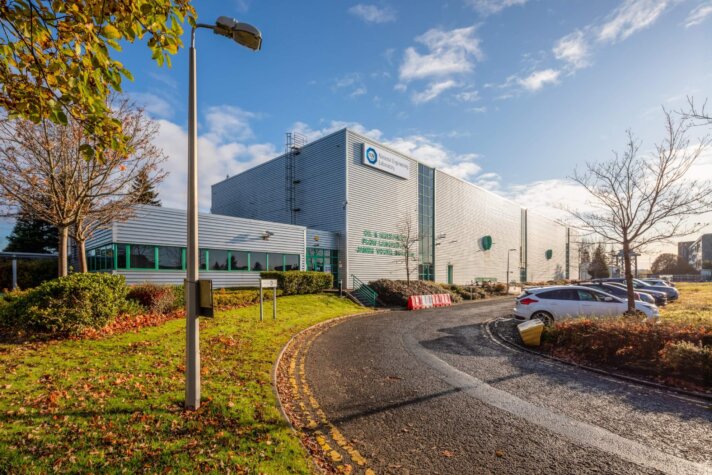 The new facility will initially support ongoing hydrogen feasibility and metrology research, including the European Metrology Programme for Innovation and Research (EMPIR), the UK Flow Programme and several demonstration projects seeking to transition the UK gas grid to hydrogen.

It is reported that the facility will also help meter manufacturers determine if existing meter stock, and new technologies under development, are correctly measuring hydrogen flow rates.

This is crucial to ensure that hydrogen gas meters that are deployed onto the market in the future are capable of delivering accurate measurements for customer billing and taxation purposes.

Marc MacDonald, Head of Clean Fuels at TÜV SÜD National Engineering Laboratory, said, “From our involvement in EU hydrogen metrology projects, and our extensive experience as the UK institute responsible for National Flow Measurement Standards, it is clear that the change from natural gas to hydrogen can result in increased meter measurement errors.”

“Our new hydrogen calibration facility will give manufacturers the independent assurance they need to prove that metering systems are suitable for their intended service.”

Lisa Cameron, Member of Parliament for East Kilbride, Strathaven and Lesmahagow, opened the new facility and stated, “It is wonderful to be opening a UK based world-leading facility that represents a vital step in ensuring hydrogen is a key pillar within a sustainable future.”

Although the new facility was originally developed for testing domestic gas meters, other meter types including Coriolis, turbine and differential pressure can also be calibrated.

Hydrogen flow meter manufacturers will also be able to use the facility for their own R&D purposes.