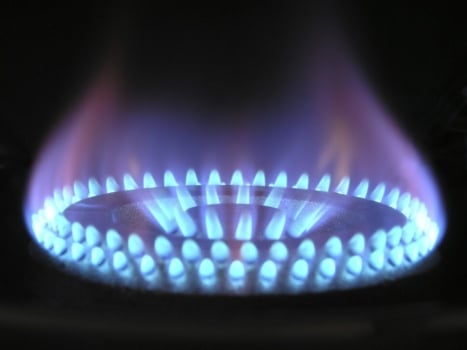 New figures published today by Energy Networks Association (ENA), as part of its Gas Goes Green programme, show that by 2032, investment in replacing old iron mains gas pipes with new hydrogen and biomethane-ready pipes will have taken the equivalent of 526,433 cars off the road since 2014, as a result of reduced methane natural gas emissions.

The investment forms part of the Iron Mains Risk Replacement Programme, which replaces old iron gas pipelines in Britain’s low-pressure gas networks with hydrogen and biomethane-ready piping made from plastic.