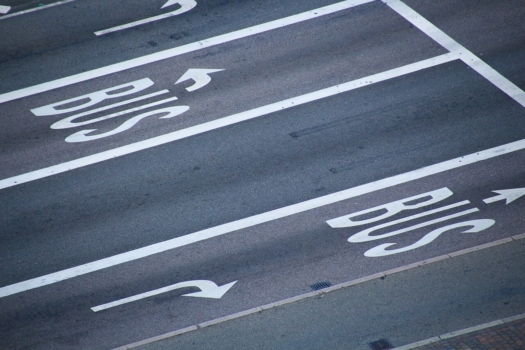 Speaking to the Transport Select Committee this morning, Shapps said following the popularity of the first all-electric bus town, it was time to “push hydrogen forward” and roll out a similiar hydrogen initiative.

Industry leaders, campaign groups and academics have since called on Shapps to create the UK’s first all-hydrogen bus town.

Referring to hydrogen buses as a “fantastic innovation”, Shapps said the hydrogen bus town plans would be of particular interest to the three major British bus manufacturers who he thought already have hydrogen models in design or production.

“We’re delighted that the Secretary of State shares our vision and belief that the UK can lead the world in hydrogen technology,” Bamford said.

“As the producer of the world’s-first double decker hydrogen bus, we have been encouraging the government to consider a hydrogen bus town as we believe this will be a brilliant showcase of the vital role that zero emission hydrogen buses – all of which can be produced and manufactured in the UK – can play in improving air quality.”

“Hydrogen buses are essential for longer routes and heavy usage, as they can do many more miles than an electric bus and take only five minutes to be refuelled.”

“The Secretary of State’s leadership and support can kick the hydrogen economy into full swing and will be a much-needed shot in the arm for UK jobs and the UK economy. We stand ready to work with authorities looking to become the first ever hydrogen bus town.”