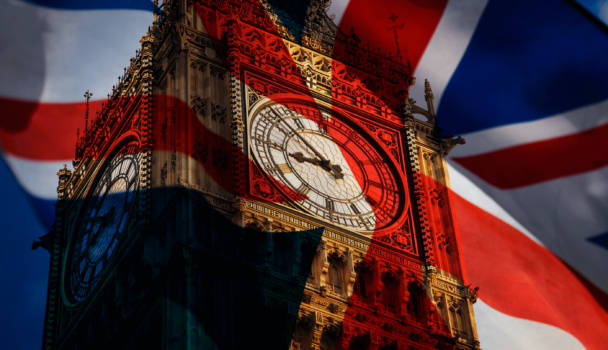 Governments around the world are busy getting to grips with how they transition to net zero – developing strategies, mapping timelines and making commitments. Here in the UK, the Committee on Climate Change (CCC) estimates spending on decarbonisation will need to average out at around £50bn per year, climbing from £40bn a year in 2025. It is envisaged that most of this spending will be private investment, unlocked by a clear government-backed trajectory, guiding regulations and aligned public funding incentives and energy taxes. With a government goal of a 68% reduction in CO2 by 2030, and legal target of a 78% cut by 2035, this investment needs to be unlocked quickly so that we can build the infrastructure that our society will run on in the coming decades.

Hydrogen is now recognised as a key component of the journey to net zero, and many countries are establishing strategies, targets and plans, with some £70bn of state funding announced worldwide for over 200 projects. These range from hydrogen production, where achieving scale and bringing down cost will be critical, to early markets such as industry and transport.

We know that hydrogen is not a silver bullet, and will form one of a suite of solutions, sitting alongside electrification and other options in a future where our low carbon energy systems reflect local needs and circumstances. Sadly, much current media coverage seems to be focused on pitting one solution against another.

If we look at hydrogen for heat and for transport, for example, detractors tend to focus on efficiency. This is just one element of a much more nuanced picture. The business case for hydrogen fueled HGVs is based on the ability to offer payload, range and refueling times similar to that of fossil fueled vehicles, allowing more efficient use of assets. With heat pumps for domestic heating, electricity grids will need to be hugely reinforced to accommodate winter peaks. A blended heating solution involving heat pumps as well as hydrogen will allow us to make use of existing assets, such as gas grids, and reduce the need for investment in the electricity grid.