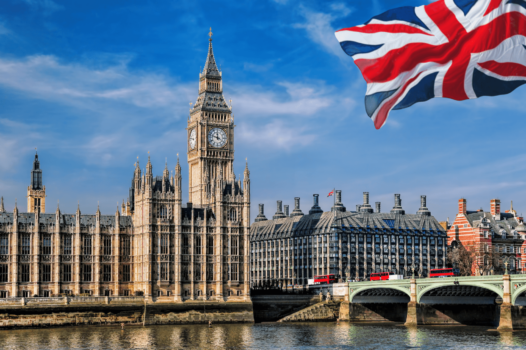 UK Hydrogen Strategy to be released during summer recess

The UK Business Secretary appeared before the Commons Science and Technology committee to confirm that he plans to release the Hydrogen Strategy during the summer recess.

According to HY NEWS, BEIS has been ready to publish the strategy for some time however due to a combination of a busy Number 10 communications grid in addition to a lack of bandwidth, it has been delayed.

The strategy is to be published early in the recess period; however it is still highly unusual for the Government to publish a major policy document while Parliament is in recess – as it means parliamentarians are not around to scrutinise the proposals.