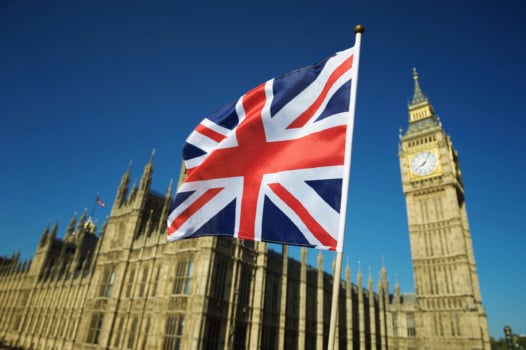 A newly launched cross-industry coalition wants to establish 100 hydrogen stations in the UK by 2025 and wants the UK Government to commit £1bn towards hydrogen projects.

In what could be described as a historic moment in the unfolding of the UK’s hydrogen story, the Hydrogen Taskforce has officially been launched today, backed by ten major companies at the heart of the energy system.

Comprising of Arup, Arval, Baxi, BNP Paribas, BOC, BP, Cadent, DBD, ITM Power, Shell and Storengy, the Taskforce has agreed a collective position on the next steps that must be taken to ensure the UK capitalises on this opportunity to decarbonise cost-effectively, and to play a leading role in the growing global market for hydrogen solutions.