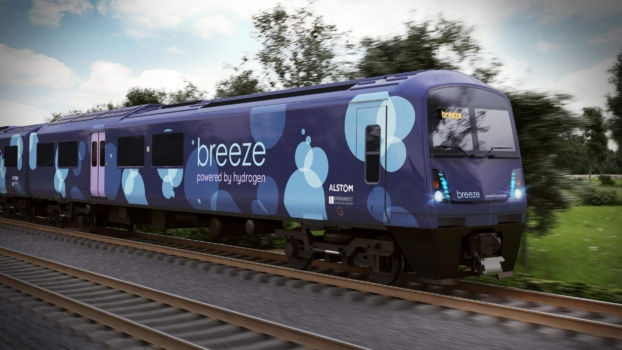 UK MP Derek Twigg has called on the government to invest in hydrogen rail.

Twigg made the comments during a virtual visit to Alstom’s Widnes site as the train manufacturer presented the decarbonisation challenge facing the rail sector and the role hydrogen rail can play in reducing transport emissions in the UK.

Alstom showcased its hydrogen train programme, in partnership with Eversholt Rail, to fast-track the hydrogen train industry in the UK with its hydrogen-powered train named Breeze – an entirely new class of train, the first-ever 600 series.