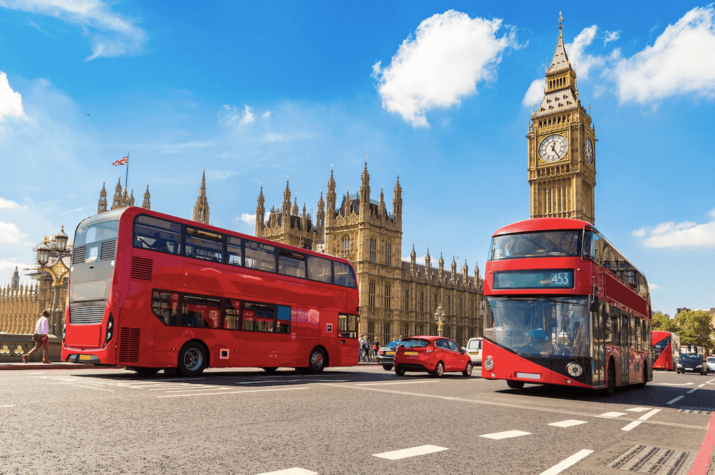 In the biggest shake-up of Britain’s bus network for decades, Prime Minister (PM) Boris Johnson on Monday (15th March) announced a major new bus strategy backed by a £3bn investment – and it includes plans for 4,000 British-built electric or hydrogen buses.

Bus Back Better sets out the vision and opportunity to deliver better bus services for passengers across England through ambitious and far-reaching reform of how services are planned and delivered.

“As we build back from the pandemic, better buses will be one of our first acts of levelling up,” the PM said in a statement.

Alongside the national strategy, the UK Government has launched a consultation on when to end the sale of new diesel buses in a bid to drive forward the decarbonisation of public transport.

This will also pave the way for a faster adoption of zero emission buses, like hydrogen-powered ones.

The national bus strategy has been welcomed by Jo Bamford, Head of Northern Ireland-based bus manufacturer Wrightbus, who unveiled his own ambitious vision to bring 3,000 hydrogen buses to the UK in April 2020.

“We welcome the PM’s urgency to deliver these buses and we have a shovel-ready plan, with our partners in National Express and Transport for the West Midlands, to get 200 hydrogen buses on the streets of Birmingham in time for next summer’s Commonwealth Games,” Bamford said.