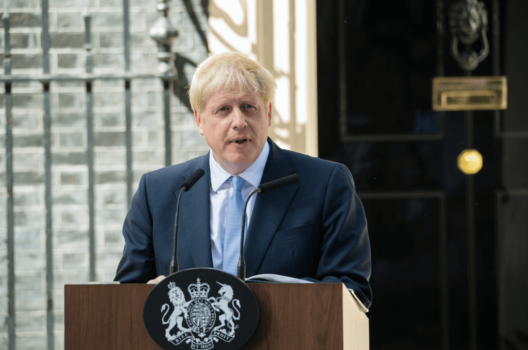 UK Prime Minister Boris Johnson unveiled his £12bn 10-point plan for a green industrial revolution late Tuesday (17th Nov) which includes moves to boost hydrogen production, with the promise of a town heated entirely by hydrogen by the end of the decade.

Johnson said the blueprint promises a multi-billion package of investment across the green economy designed to create and support up to 250,000 new jobs, whilst making strides towards net zero by 2050.

The plan proposes to generate 5GW of low carbon hydrogen production capacity by 2030 – enough to power about 1.5 million homes – for industry, transport, power and homes, and aims to develop the first town heated entirely by hydrogen by the end of the decade.

To deliver on this point of the plan, the Prime Minister has announced up to £500m, including trialling homes using hydrogen for heating and cooking, starting with a hydrogen neighbourhood in 2023, moving to a hydrogen village by 2025, with an aim for a hydrogen town – equivalent to tens of thousands of homes – before the end of the decade.