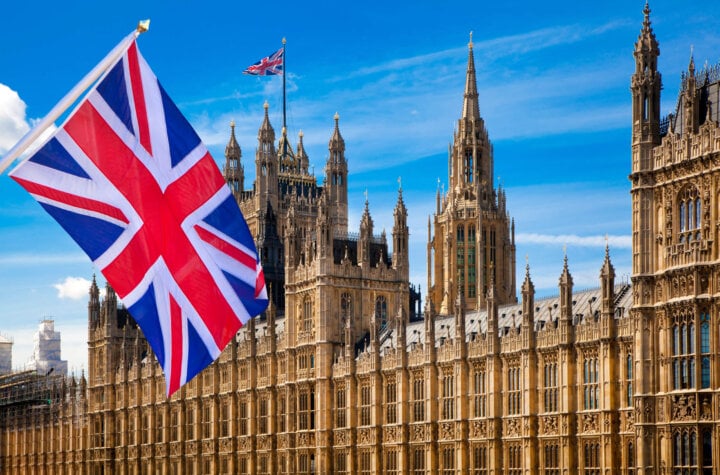 A new roadmap for green hydrogen deployment has laid out how the UK can deploy 10GW of green hydrogen by 2030, reach up to 80GW by 2050, and achieve a price target of £2/kg as the average green hydrogen price, with the right policy support and investment.

Unveiled today (23rd Feb) by the UK Hydrogen and Fuel Cell Association (UKHFCA), The Case of Green Hydrogen uncovers a series of critical factors the Government should consider in the lead-up to COP26 and beyond as it looks to pursue a green industrial revolution.

Within the paper, the UKHFCA urges the UK Government to consider the long-term economic opportunities that hydrogen presents, and notably around how Britain can become the world-leading exporter of electrolysis and green hydrogen technologies.

Although hydrogen’s potential has already been highlighted by Prime Minister Boris Johnson in the 10-point plant released in November last year, the newly released roadmap further highlights the long-term economic opportunities of hydrogen.

“We are at a pivotal moment in the UK’s energy history, with many leaders, experts and industries recognising the benefits that hydrogen presents for both the UK economy and the decarbonisation agenda alike,” said Chris Jackson, Chair of the UKHFCA.

“This paper clearly outlines the most effective way the private and public sectors can work together to decarbonise – never before has a roadmap been presented to government for hydrogen, and never before has it been clearer to follow.”

“In the wake of Brexit and as we emerge from the pandemic, the Government must realise what could happen if they ignore what industry is telling them. The British economy has a huge opportunity to rebuild through clean energy, and hydrogen sits at the core of this.”

UKHFCA members ITM Power, Anglo America, BOC, Northern Gas Networks and Rolls Royce, among many more, have all rallied together to support the launch, stating that the UK Government faces one of the most ambitious energy transition pathways ever attempted by a modern economy.

With that in mind, the roadmap outlines how such pathway could create approximately 74,000 jobs, £320bn and a green hydrogen capacity of 7.4m tonnes per year by 2050, all incredibly ambitious, but achievable.

“Green hydrogen has the potential to become a leading sector in the UK for job creation and exports. The UK is currently a global leader in the manufacture and design of hydrogen electrolysis systems, with decades of expertise in hydrogen storage, transportation, and combustion technologies,” the report reads.

Graham Cooley, CEO of ITM Power plc, added, “The global energy transition is already underway with Governments around the world setting out their support strategies to achieve net zero. Green hydrogen is central to these strategies and the UK is currently a world leader in its production and use.”

“With the right support mechanisms in place, this country has everything necessary to create a new multi-billion pound industry.”