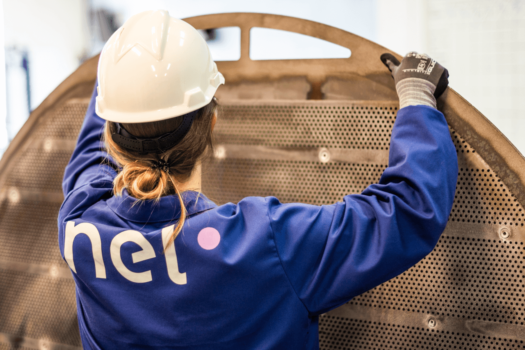 Indeed, when the EU announced its keenly anticipated Hydrogen Strategy in July (2020), renewable hydrogen electrolysis capacity was visibly at the core of this blueprint. In its first phase (2020-24), the objective is to decarbonise existing hydrogen production for current uses such as the chemical sector and promote it for new applications. This phase relies on the installation of at least six gigawatt of renewable hydrogen electrolysers in the EU by 2024 and aims at producing up to one million tonne of renewable hydrogen. This represents a six-fold increase in current (installed) electrolyser capacity today.

In the strategy’s second phase (2024-30), the objective to install at least 40 gigawatt of renewable hydrogen electrolysers by 2030 and the production of up to 10 million tonnes of renewable hydrogen in the EU. By its third phase, from 2030 onwards and towards 2050, renewable hydrogen technologies should reach maturity and be deployed at large-scale to reach all hard-to-decarbonise sectors where other alternatives might not be feasible or have higher costs.