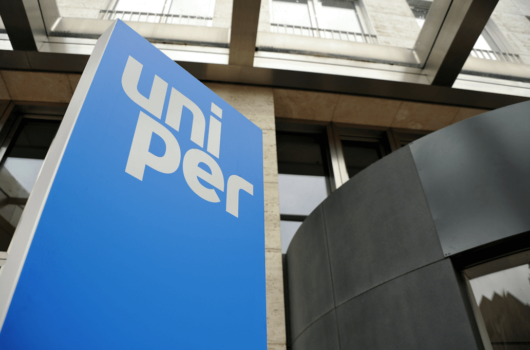 The project, named Green Wilhemshaven, will act as a central hub for climate friendly hydrogen in addition to including an import terminal that will help bring international hydrogen to the areas increasing trade and investment opportunities.

A first-of-its-kind NH3 ‘ammonia cracker’ is planned to be implemented into the terminal to create green hydrogen and will also be connected to the planned hydrogen network.

In addition, a 410MW electrolysis plant is also planned which combined with the terminal, will be capable of supplying around 295,000 metric tonnes for the whole of Germany by 2030 – which Uniper says would provide 10% of the country’s hydrogen demand.