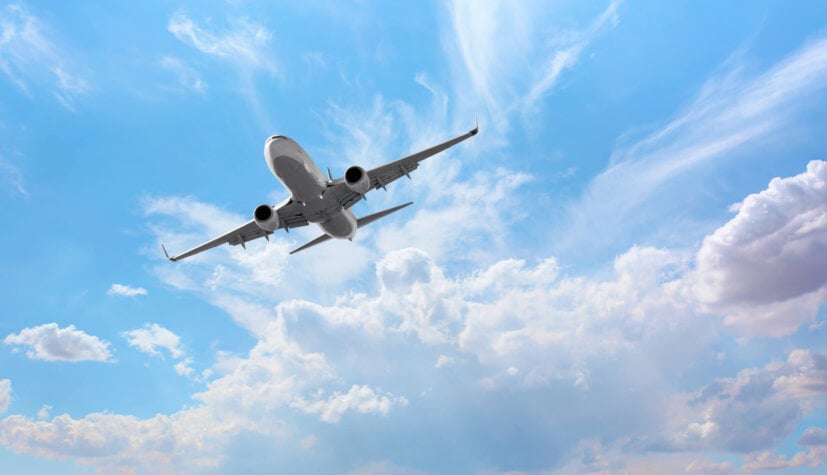 Universal Hydrogen is taking a big step forward in its journey to make hydrogen-powered commercial flight a near-term reality by focusing on the development of commercial relationships with passenger airlines, air cargo operators and aircraft makers.

In addition to scaling up corporate relationships, the company is also scaling up its engineering team in Los Angeles, building full-scale gaseous and liquid hydrogen modules, and testing an “iron bird” prototype of a fuel cell powertrain suitable for regional and eVTOL applications.

The company’s interactions with fellow aviation experts will be led by Rod Williams the company’s new Chief Commercial Officer, an appointment which announced today (18th Feb).

An industry veteran with extensive aircraft commercial operations experience, Williams has served in a variety of high-level roles at Bombardier including Vice-President of Marketing and Vice-President of Regional Programs.

“Since our founding a year ago, we have been moving quickly to bring to market a green hydrogen distribution and logistics solution for the aviation sector, as well as the first certified hydrogen powertrain for regional airplanes,” said Paul Eremenko, Co-Founder and CEO of Universal Hydrogen.

“With the addition of Rod to our team, we look forward to amplifying our message of the economic and environmental benefits of green hydrogen to the aviation ecosystem.”