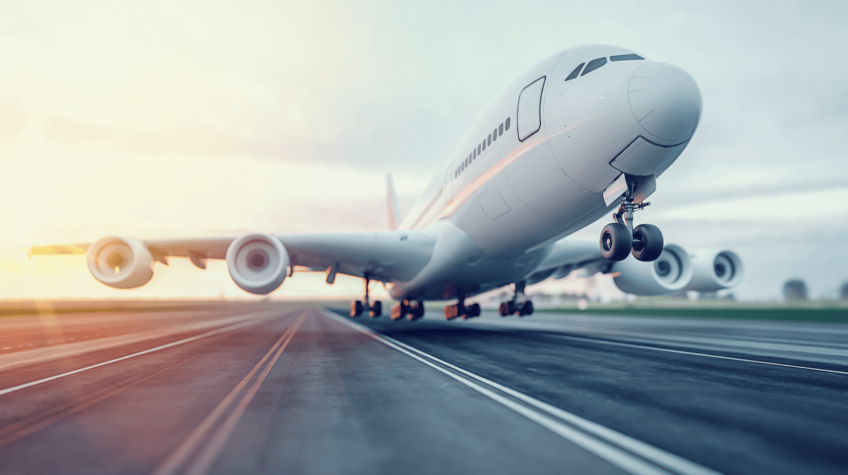 Universal Hydrogen is accelerating development of hydrogen propulsion for regional aircraft after securing $20.5m in funding – and the US firm is targeting 2025 for the first commercial flights.

The Californian company will use the funds to build and test full-scale hardware for hydrogen commercial aircraft with the backing set to bolster the company’s burgeoning commercial activities.

With interest from multiple airlines to serve as early customers, the current financing round will enable Universal Hydrogen to significantly grow its engineering team, complete a 2MW fuel cell powertrain and fully test both liquid and gaseous hydrogen capsules.

Paul Eremenko, co-founder and CEO of Universal Hydrogen, said, “Hydrogen today is the only viable fuel for getting true zero emissions in commercial aviation, and our goal is to de-risk the decision for Airbus, Boeing, and COMAC to make their next new airplane in the 2030s a hydrogen-powered one.”

To that end, Universal Hydrogen said it will make hydrogen economically and universally available at airports worldwide, work with regulators to develop appropriate certification and safety standards, and demonstrate passenger enthusiasm for carbon-free, hydrogen-powered flight

“What attracted us to Universal Hydrogen was the team’s bold vision, depth of experience, and scalable ecosystem approach,” said Peter Barrett, founder and General Partner at Playground Global.

“Rather than building a point solution for just one corner of the market, the team looked at the whole hydrogen value chain, identified the key gaps, and developed pragmatic solutions to close them.”