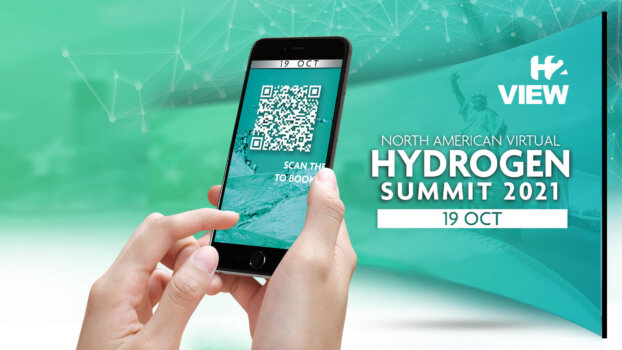 US DOE, General Motors and Plug Power among the line up for H2 View’s North American Virtual Hydrogen Event

What does the US Department of Energy (DOE), General Motors and Plug Power have in common? They’re all speaking at H2 View’s North American Virtual Hydrogen Event in October.

North America has appeared conflicted in its green energy credentials in recent years. On the one hand, it is in prime position to lead efforts in decarbonisation; on the other, it is still actively reaping the economic reward of existing fossil fuel resources.

But the landscape is rapidly shifting and the transition to renewable energies, and a world fuelled by green hydrogen in particular, is closer than we think. Yet for the US and wider North America, there is arguably still great distances to travel. The region has been giving chase in a race to green hydrogen dominated by Europe and Asia-Pacific.

The time is now for hydrogen in North America.