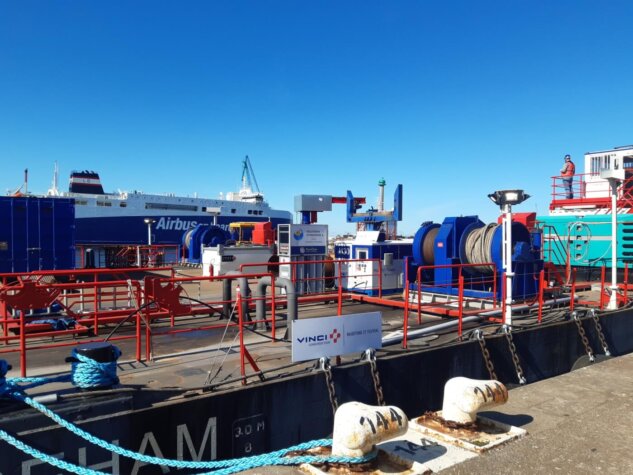 The company has signed a test contact for generator which has power of 30 kVA.

Generating no noise, odour or carbon emissions, the device is able to easily produce high amounts of power and has potential to replace several of the company’s diesel generators.

VINCI’s efforts are in line with the company’s goal of a carbon-free construction future.