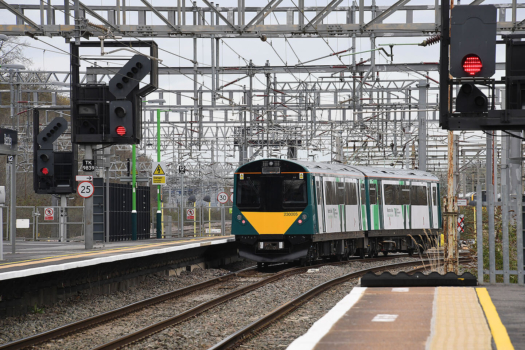 Born in 2015 with key aims to produce low cost, low maintenance rolling stock, develop systems and designs that would make use of emerging technologies, and bring innovative ideas to all stakeholders in the rail industry, UK-based Vivarail was launched with bold ambitions.

In just four years since, the company has grown from ambitious start-up to fully-fledged train manufacturer. Today, Vivarail can point to its fully approved three-car DEMU that has been in mainline passenger use, a soon-to-be-approved two-car battery train that will be used as a demonstrator vehicle, and the introduction of no less than three, two-car trains to service for the Marston Vale line.

With expanded premises at the Quinton Rail Technology Centre, a new factory opened at Seaham, and continued patented innovations throughout the railcar, Vivarail is clearly a force to be reckoned with in  the rail sector.

It’s also a progressive rail firm with a green agenda at its core and sees hydrogen trains as one of the fundamental building blocks to decarbonising this transport sector. Alice Gillman, Head of Marketing at Vivarail, took five minutes out with H2 View to discuss change in the rail ecosystem and a hydrogen-fuelled future.