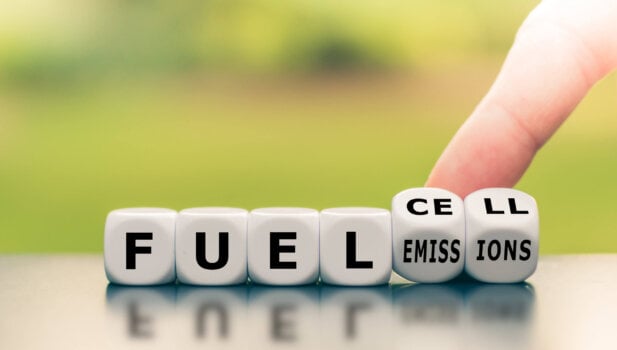 Volvo Trucks has today (20th April) reaffirmed its commitment in developing hydrogen-powered trucks with fuel cell variants set to come in the near future.

This comes with the news that Volvo trucks is set to scale its involvement in decarbonising the transportation sector, starting with electric trucks, with the ambition to branch into hydrogen fuel cell powered variants in the future.

Volvo wants to start with customer tests of trucks with fuel cells in about three years and to be in production during the second half of the decade following the 50% acquisition of Daimler Truck Fuel Cell for around €0.6bn.

It is believed that the company sees hydrogen fuel cells as capable of meeting the challenging demands for both high load capacity and with a much longer range compared to standard electric trucks.