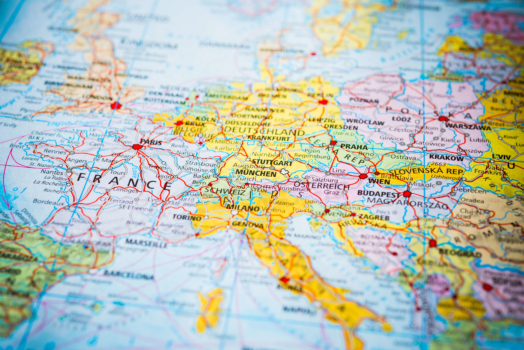 The two regions, one in the Netherlands and the other in Belgium, are among 11 EU regions and cities that have successfully applied to the Expression of Interest for project development assistance launched by the FCH JU earlier this year.

“With other renowned European hydrogen consultancy providers, WaterstofNet is using its expertise to assist ambitious EU regions and cities in the frame of the FCH JU Project Development Assistance Initiative.”

“Together, we are able to develop local hydrogen ecosystems as a breeding ground for projects and strengthen the position of Europe and the Venelux in the development of hydrogen initiatives.”

Each location will receive support from a consortium consisting of WaterstofNet, Spilett, Element Energy, Trezors and WiseEuropa. WaterstofNet is supporting the successful applicants in the Benelux region.