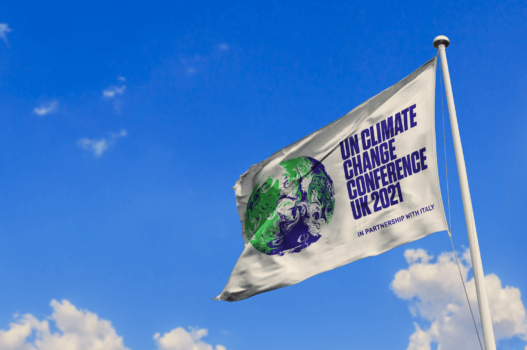 What an ambitious Hydrogen Strategy means for COP26

Climate and energy have been moving up the agenda this year, and will reach a peak of focus at the forthcoming Conference of the Parties, COP26, in Glasgow in November. All eyes are on this intense two weeks of global negotiation in the hope that governments from around the world will hammer out an agreement to drastically reduce emissions before it’s too late.

There was a similar level of anticipation amongst industry for the UK Government’s report into hydrogen, which was finally published last month.  Many were asking how ambitious it would be and whether hydrogen could be the solution to our climate woes.

Governments are under increasing pressure to set out affordable, achievable strategies in response to the clear and present threat posed by the climate emergency.  The latest report from the Intergovernmental Panel on Climate Change (IPCC) announced it is ‘code red for humanity’.  In the report Antonio Guterres, Secretary General of the UN said, “the evidence is irrefutable: greenhouse gas emissions are choking our planet and placing billions of people in danger”.

The government’s Hydrogen Strategy is an important first step towards addressing some of the toughest decarbonisation challenges that will be crucial if we are to tackle the fossil fuel emissions choking our planet and causing millions of premature deaths every year from air pollution.