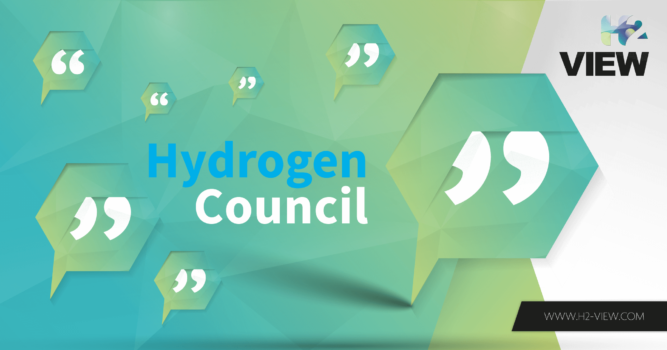 What they said about the Hydrogen Council

The Hydrogen Council has announced the addition of over 20 more members to its global coalition of business CEOs from leading energy, transport and industry companies, taking its total membership to 81 companies.

All are united in their belief in hydrogen in the clean energies transition, and committed to accelerating their significant investment in the development and commercialisation of the hydrogen and fuel cell sectors.

The Hydrogen Council plays a key role in advocating hydrogen solutions and collectively encouraging key stakeholders to increase their backing of hydrogen as part of the future energy mix with appropriate policies and supporting schemes.

It is widely acknowledged to be the first and only such organisation, and clearly continues to grow. On the day that more members were added to its prestigious ranks, H2 View looks at what key stakeholders in this movement said about the Hydrogen Council.

“The Hydrogen Council is the single most important industry council or association in the history of the hydrogen and fuel cell industry.”

“This is a CEO-led initiative, which means that the decision-makers of the largest companies in the world in energy, gas, automotive, powertrain and industry are at the table. This feels very different than past industry associations. This is a new discussion, with a common understanding of the underlying duty we have to make a difference. The Hydrogen Council has substance, power, resources, commitment and alignment. It is extremely valuable to ‘have a seat at the table’ at this seminal moment in time.” 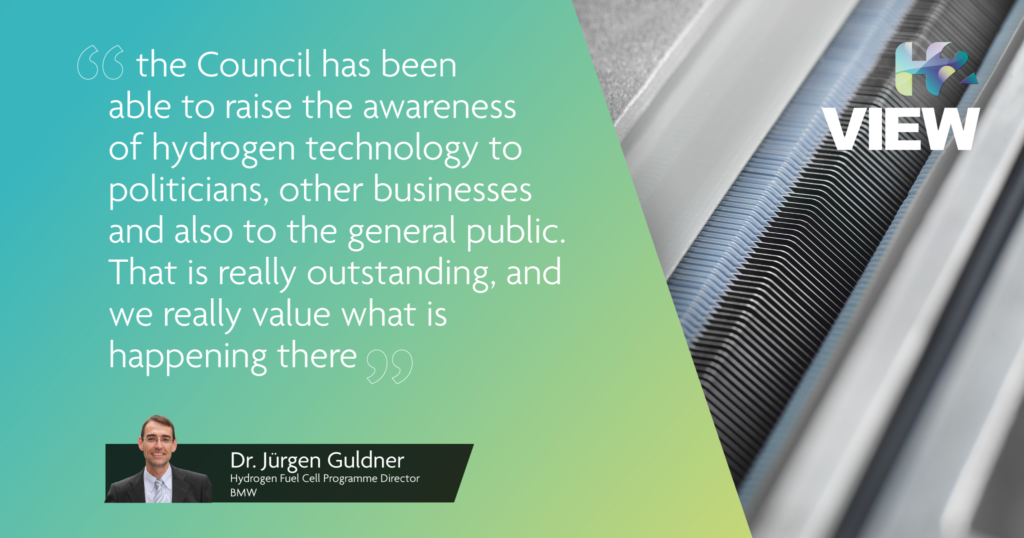 “So far it’s been very positive from our perspective because it brings together so many different players from across industry, and those players need to come together to make hydrogen really a viable player in the climate change efforts.”

“Just bringing all of those companies together is, I think, pretty unprecedented and the Council has been able to raise the awareness of hydrogen technology to politicians, other business and also to the general public. That is really outstanding, and we really value what is happening there.”

“It gave the industry a perspective and helps all of us to realise what the potential is with hydrogen and that this is not just a solution for single industries, but it will play an important role in climate change efforts and the energy sector simply because it’s a form of energy that is transportable and durable and these two factors will be a big part of the transfer to clean energies.”

“The European Investment Bank is the European Union’s Climate Bank and financing new technologies and innovative projects that help to fight climate change is at the very heart of what we do.”

“This is why I am particularly delighted that through our InnovFin Advisory partnership with the European Commission, we are supporting the development of the hydrogen market in Europe, which will have a positive impact globally.”

Vice-President of the EIB, cited in a press release announcing a landmark agreement with the Hydrogen Council (December 2019)

“Bodies like the Hydrogen Council are supporting the commercialisation of hydrogen through appropriate policies and supporting schemes, to acknowledge hydrogen as key element of the energy transition. More and more hydrogen conferences and exhibitions have been taking place all over the world and hydrogen has been a key topic on the agenda of numerous global forums such as the G20 in Japan.”

“Being part of the Hydrogen Council enables us to work closely with the leading industry players to further enhance hydrogen globally.”

“Our membership truly demonstrates our strong commitment to accelerating the market for hydrogen storage, distribution and fuel systems. According to the Council, hydrogen could account for almost 20% of total final energy consumed by 2050.”

“We want to jointly pursue our purpose of driving energy transformation together with other committed players to become even more powerful in reaching this goal.”

“The Council is a pioneering global initiative. It aims at rallying a large group of industrial players to promote hydrogen as a unique solution to fight against global warming. Plastic Omnium is proud to be one of the founding and steering members of the Hydrogen Council.”

“We were there at the launch of the initiative in Davos back in 2017, being an early and supportive believer in hydrogen. The council has set very ambitious goals that Plastic Omnium is actively supporting. We consider it key for Plastic Omnium to play a role and contribute to this global alliance of more than 60 companies, collectively representing more than €2.6 trillion in revenue and 4.2 million jobs around the world.” 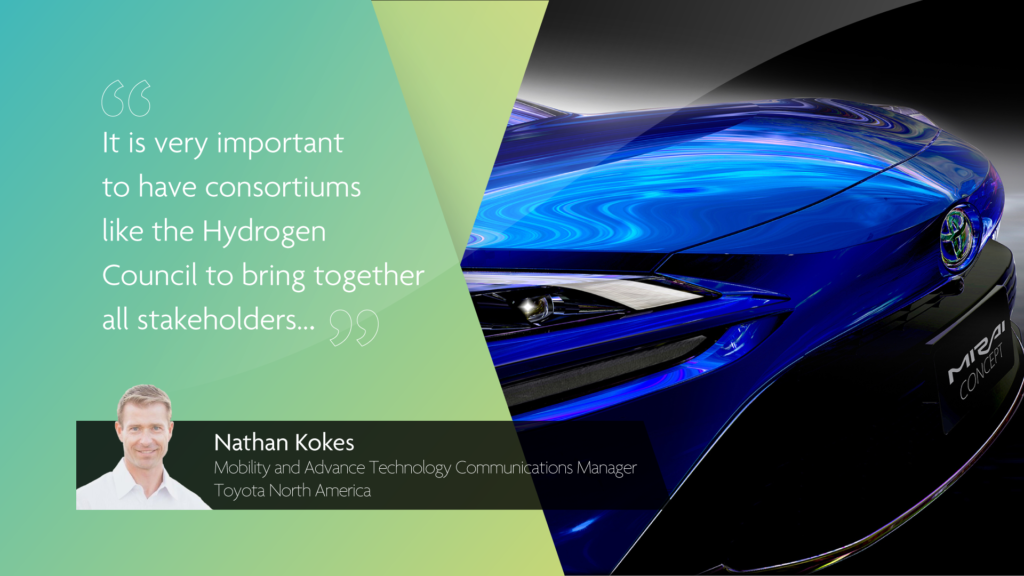 “It is very important to have consortiums like the Hydrogen Council to bring together all stakeholders and guide external communications, help create standards, serve as an open discussion platform and information sharing opportunity.”