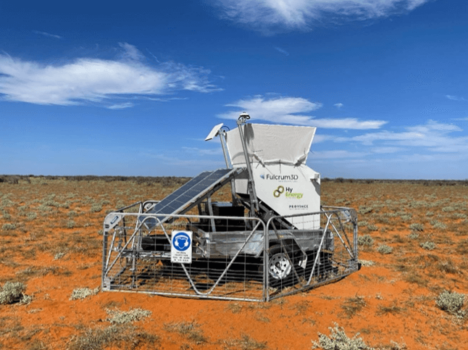 Dubbed the HyEnergy Zero Carbon HydrogenTM Project, it was revealed by Province Resources in February as part of an acquisition and proposes to generate 1GW of renewable energy to produce green hydrogen and green ammonia.

Read more: Green is the new gold for Province Resources